Competition
Specifications and prices are subject to change without notice.

Uberti’s 1873 rifles allow shooters to have both a lever-action rifle and a single-action revolver chambered for the same round, and only need one cartridge belt. Uberti has recreated the 1873 in seven distinctive models. Take advantage of your opportunity to own a treasured piece of American history.

The 1873 Competition Rifle was created to provide competition shooters with a high level of performance in a lever-action rifle. This 1873 rifle, featuring an action job with a short-stroke lever, 20-inch barrel for maneuverability and accuracy, shotgun-style buttstock for quick shouldering and gold bead front sight for quick target acquisition, is ready to go right out of the box. The 1873 Competition Rifle carries an industry-leading 5-year warranty. 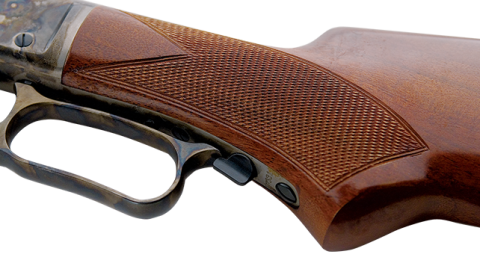 Like the 1860 Henry, the 1873 lever rifle also included a lever lock to ensure the lever remained securely in place. 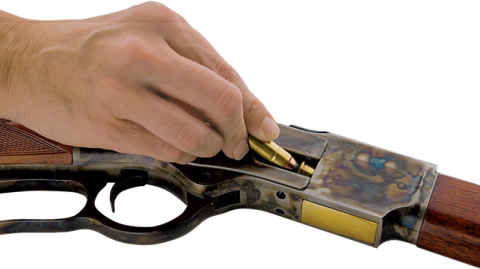 Chambered for the then new .44/40 cartridge, the 1873 lever rifle featured a side loading gate for easy loading of its tubular magazine. 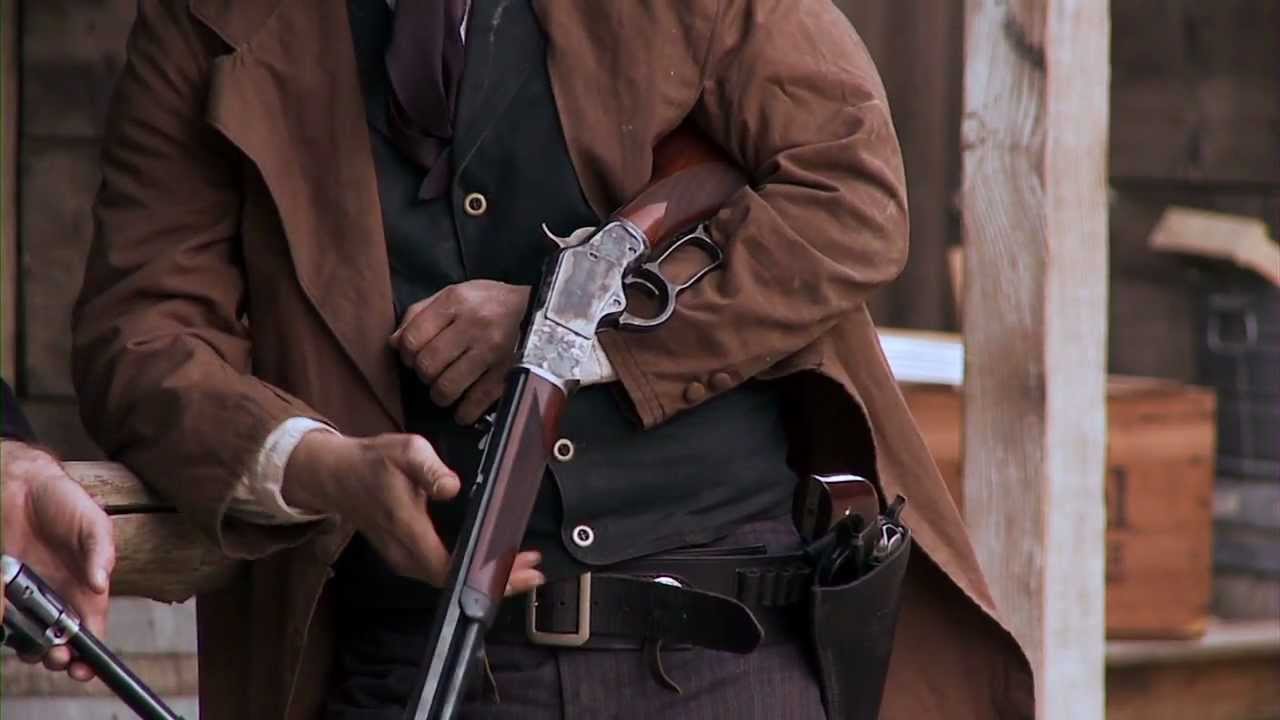 Arguably the most famous American-made rifle in history, the 1873 Winchester lever-action rifle was successfully marketed as “The Gun That Won the West.” So popular was this firearm that it remained in production until 1923, years after newer lever-action designs were available. In all, more than 720,000 1873 rifles were produced over a period of 50 years.

Winchester initiated a special promotion for the rifle in 1875. Barrels were test-fired by Winchester and those producing the best groupings out of 1,000 barrels were fitted to rifles with set triggers and a special finish. These celebrated rifles were marked “One of One Thousand” and sold at a premium price that, adjusted for inflation, would cost about $2,310 today. It’s believed 136 of these rifles were made. The classic Western movie “Winchester ‘73” starring Jimmy Stewart is a story about one of these prized “One of a Thousand” rifles, and the 1873 Winchester has appeared in dozens of other movies and TV shows over the last 100 years.

A big reason for the popularity of the 1873 Winchester was its chambering in the .44-40 Winchester cartridge, which originally had a 200-grain bullet over 40 grains of black powder. Both Colt and Smith & Wesson started making revolvers in .44-40 and legends were born. Lawmen, outlaws, ranchers and settlers saw great value in having rifles and side arms able to shoot the same ammunition. With ballistic performance comparable to today’s .44 Magnum, the 1873 Winchester in .44-40 proved to be a great hunting rifle for big game out to 150 yards and it’s estimated only the Winchester .30-30 has taken more deer in the U.S. Ironically, the time-tested .45 Colt was never chambered in the originals, since the early version of the cartridge had too small of a rim for reliable extraction.