Army Outlaw - Case-Hardened
Specifications and prices are subject to change without notice.

Major George Schofield designed the Top-Break as a cavalry pistol. Its efficient, break-open design could be operated with one hand. That made it easy to eject the spent cartridges and reload while on horseback.

The Uberti 1875 Army Outlaw and 1875 Frontier are faithful reproductions of the big-frame, Army-style revolver Remington introduced in 1875. The 1875 Remington single actions kept the solid frame and overall styling of Remington’s 1858 percussion models. The infamous Frank James carried a Remington revolver for most of his outlaw career. His favorite caliber was .45 Colt.

Competition between American firearm manufacturers was fierce in the years following the Civil War. The conflict had spurred firearm innovation and new designs were constantly appearing as the age of cap-and-ball firearms gave way to models using metallic cartridges. In the early 1870s, Colt and Smith & Wesson both introduced new revolvers intended for military use that went on to be popular in the civilian marketplace.

Smith & Wesson contracted with Russia in 1871 to supply 41,000 of its highly innovative Top-Break Revolvers to the Imperial Russian Army. But the Russians reverse-engineered the design, started making their own copies, and reneged on the deal, nearly bankrupting Smith & Wesson. Fortunately, the U.S. Army had adopted the Top-Break chambered in .44 S&W the previous year, which became the first standard-issue cartridge-firing revolver in US military service.

U.S. Army Major George W. Schofield proposed improvements and in 1875 the Top-Break Model 3 was adopted for use by the military. The revolver was favored by cavalry soldiers because it could be unloaded using one hand. The Army had asked for the gun to be made to fire the .45 Colt cartridge then in use with the famous Colt Single-Action Army 1873 Revolver, but Smith & Wesson instead made them to shoot the shorter .45 Schofield round. Ammunition incompatibility between the two revolvers in the field is thought to be one reason the military eventually dropped the Model 3 Top-Break in favor of the Colt.

Smith & Wesson shifted gears in 1877 by discontinuing previous versions to make the New Model Number Three. The guns were produced in several calibers, including the .44-40, which was also the chambering for the popular Winchester 1873 lever-action rifle. Ability to carry a rifle and revolver chambered for the same ammunition made both guns popular on the expanding American frontier. Among the more famous, or infamous, personalities known to carry the Smith & Wesson Top-Break were notorious gunfighter John Wesley Hardin, Jesse James (who was also killed with one wielded by Bob Ford), Virgil and Wyatt Earp, and Pat Garrett. Wells Fargo and Company outfitted its road agents with Top-Breaks that had barrels shortened to 5 inches to aid in concealed carry. 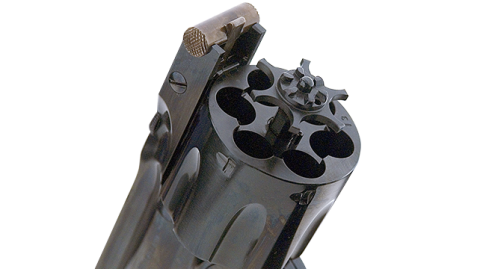 The blade is known as a “sail.” Its styling embodies the original Remington 1858 percussion revolver. 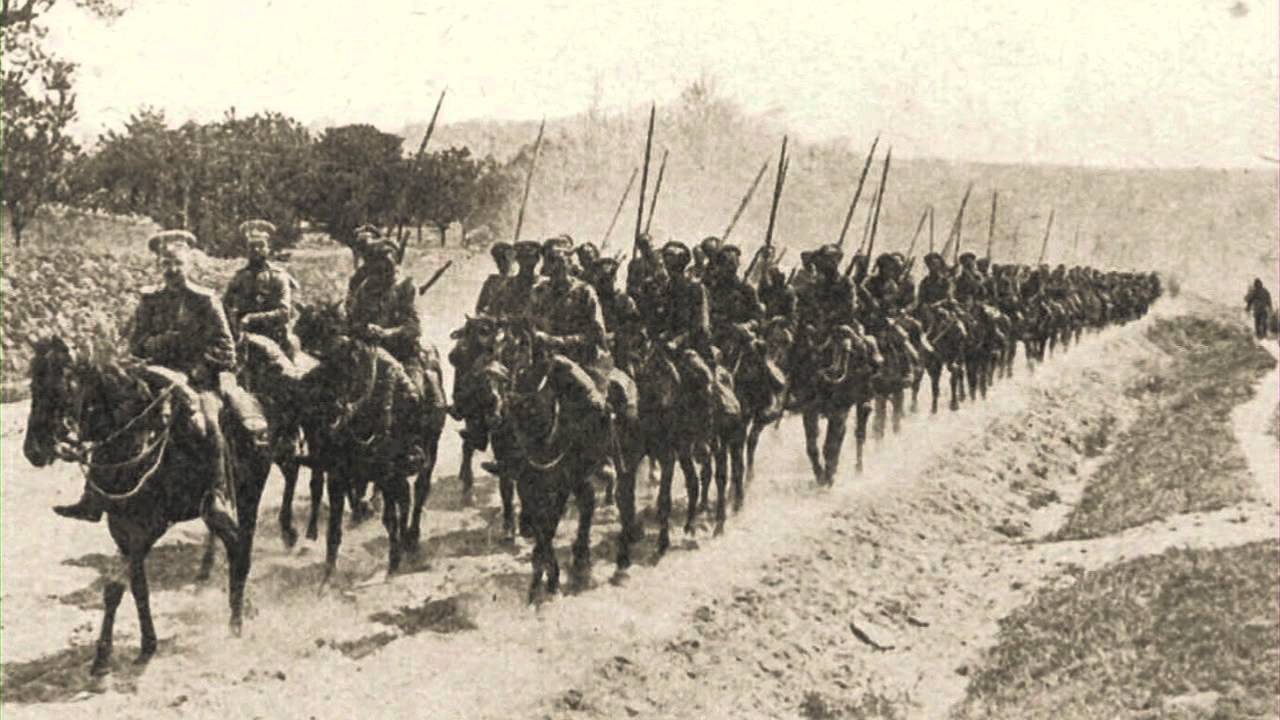 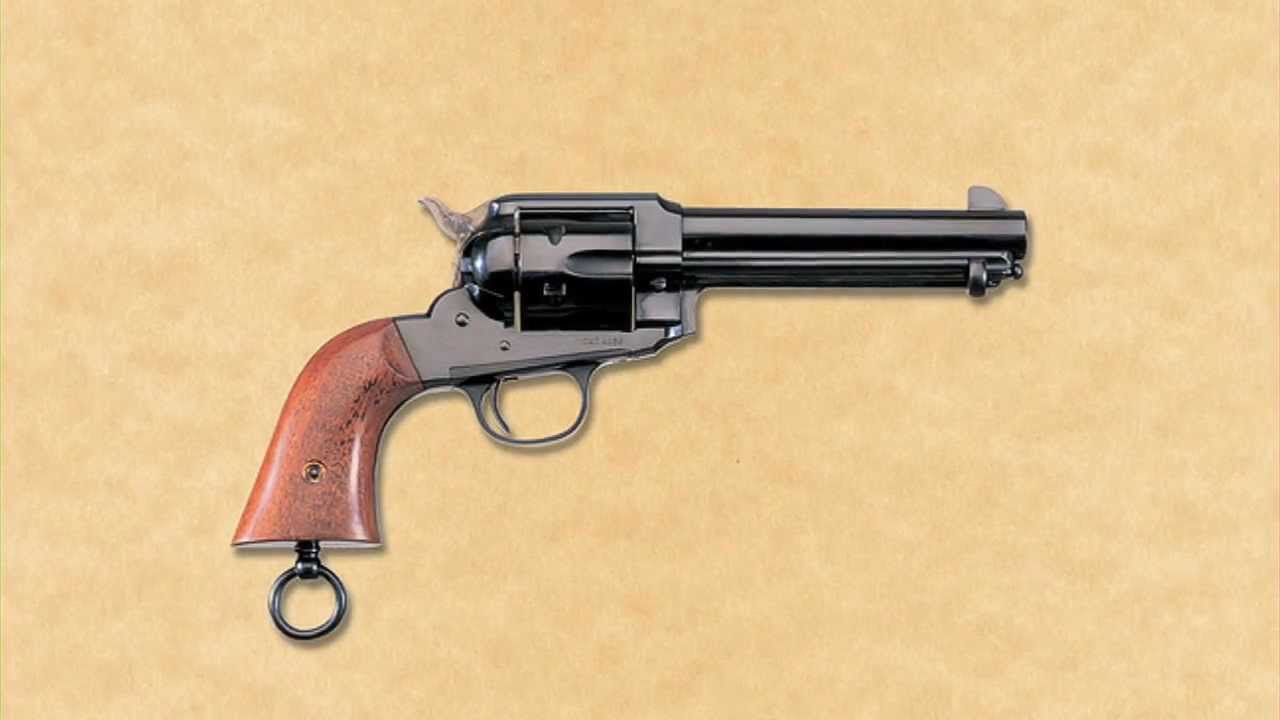